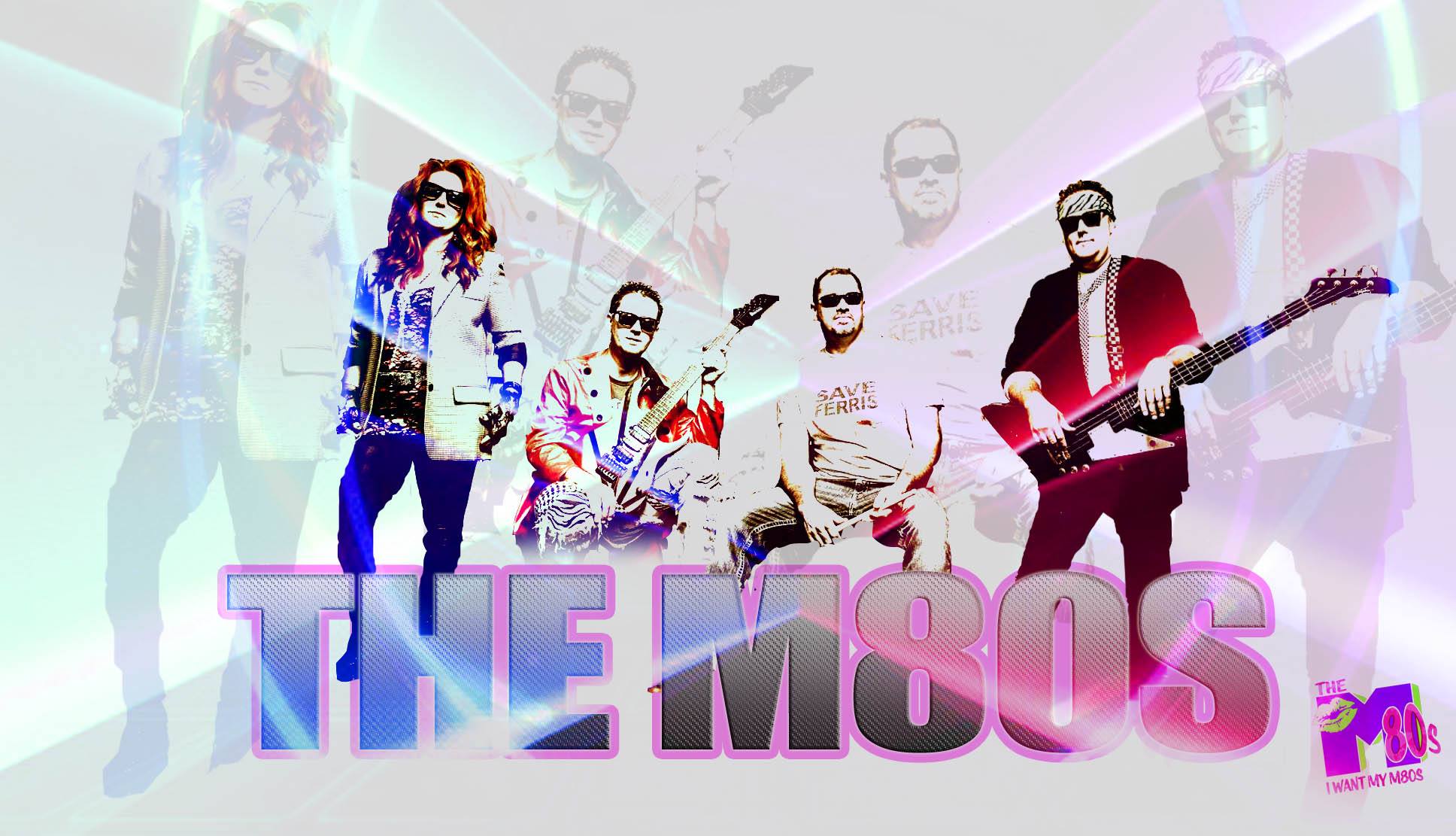 BACoon RIDE TR3S Pre-Party will be in Waukee’s Centennial Park from 5pm-11pm.  BACooN Sizzles Waukee is the Friday Night Pre-Party that will get you into the groove and ready to ride the BACooN RIDE TR3S the next day!  “BACooN Sizzles Waukee” will kick off a weekend full of bacon and bikes. All bacon lovers are invited and those who attend the party on Friday night will enjoy great live bands (to be announced!)  Mouth-watering bacon delicacies from a host of vendors and a beer garden with a variety of local and national brews will be a part of the festivities.

The M80s Band is all 80s all the time! Before the night’s end, you will be singing aloud or playing the air guitar. Catch the 80s wave with THE M80s!

Get ready to go Back to the Future! Throttle the flux capacitor to the 80s…a time when “Everybody’s Working for the Weekend” and parachute pant-clad dudes wore their “Sunglasses at Night.” The M80s revives this most iconic decade in history!  THE M80s band is the Midwest’s top 80s dance band recreating the radical decade of excess. Ranked #1 on Kansas City’s pop charts and equipped with a wicked song list, The M80s will bring the BACooN Sizzles Waukee party a full-blown retro experience.  The M80s rock out to Prince, MJ, Joan Jett, The Ramones, Billy Idol, Van Halen, The Cure, Madonna, The Go Go’s and many, many more!  What a way to start the BACooN Weekend!